From freedom of expression to censorship by assassination

A slippery path with political dissidents’ rights under ongoing attack.

In October 2008 Quist represented a famous Saudi dissident in his successful High Court appeal against Arab Satellite Communications Organisation in which the Kingdom of Saudi Arabia held a 36% stake.

Freedom of speech and the right to freedom of expression applies to ideas of all kinds including those that may be political in nature. Under Article 19 of the Universal Declaration of Human Rights, freedom of expression is the right of every individual to hold opinions without interference and to seek, receive and impart information and ideas through any media and regardless of frontiers. Article 10 of the Human Rights Act 1989 makes similar provision.

Historically repressive government behaviour has prevented people from exercising their rights of freedom of expression. In the United States, historically, individuals attempting to exercise their First Amendment Rights have been censored, fined and jailed. It took almost 200 years to place limits on government power to punish perceived sedition and subversive speech. From the 18th century right through to the present day authors of writings against the government, abolitionists, religious minorities, suffragists, labour organisers, pacifists and whistle-blowers have met with harsh repression by governments.

The disappearance of the acclaimed Washington Post columnist and senior adviser to previous Saudi regimes, Jamal Khashoggi, represents a potentially gruesome form of censorship against the exercise of a basic human right and essential ingredient for any healthy and democratic political system in dire need of reform. 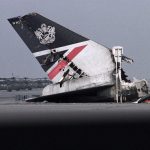 The case of the ill-fated Flight BA149: The mystery continues.News 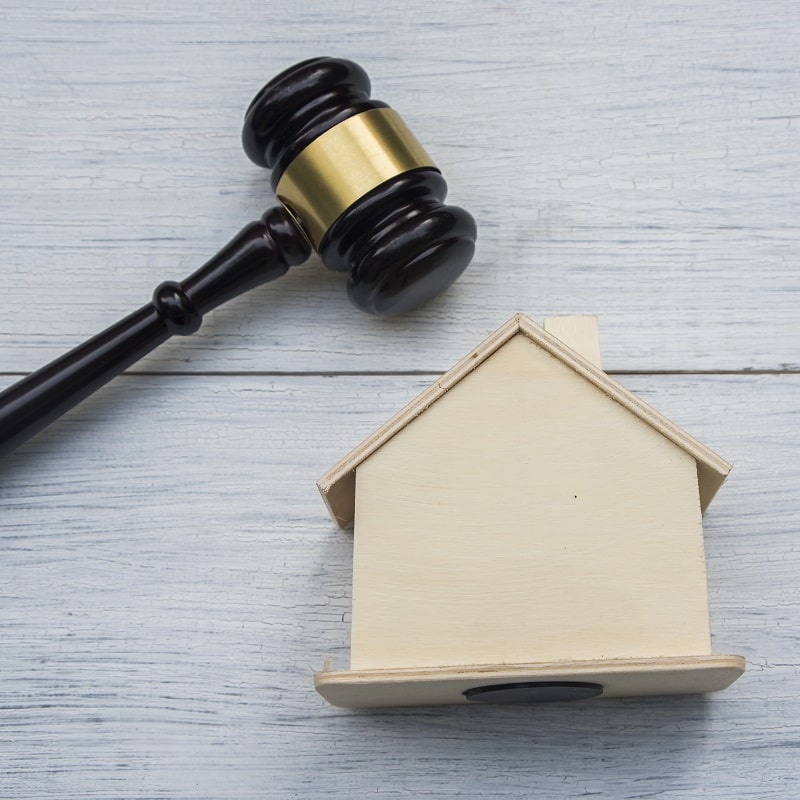