Nawaz Sharif Corruption Case: A background and outline of the route to the criminal convictions of Nawaz Sharif and his family.

Quist was engaged by an investigation team in a high-profile inquiry to assist with an investigation into the paper trail and assets held in the UK uncovered by the Panama Papers scandal. Quist’s analysis of the evidence and utilisation of forensic and other expert resources ultimately contributed to a central part of the investigation team’s report – which was filed with the Supreme Court of Pakistan and was relied upon in the subsequent successful prosecution.

Key evidence uncovered by Quist in the paper trail concerning the ownership of London properties established, amongst other things, the falsification of trust documents relied upon by the Sharif family and a fundamentally contradictory (and damaging) position previously adopted by the Sharif family in substantial High Court litigation concerning ownership of the assets in issue. 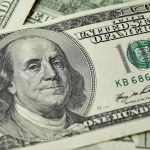 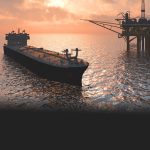