New evidence: Government’s knowledge of the 1990 Iraqi invasion of Kuwait and use of Flight BA149 for a secret mission.

Did the Government conceal vital information and mislead Parliament?

On 23 November 2021 the Foreign, Commonwealth and Development Office made a statement in relation to the circumstances surrounding Flight BA 149 and the timing of the Iraqi invasion of Kuwait in August 1990. BA149 was at the time en route to Kuwait City airport – the first leg of its journey to Malaysia.

In the FCDO statement made by Liz Truss, the Foreign Minister, the Government has made an admission, for the first time, that Iraq commenced a full-scale invasion of Kuwait on the night of 1 and 2 August 1990 before BA149 landed.

There is evidence that the flight was utilised to undertake a secret operation to deploy British military and intelligence personnel in Kuwait. The operation was ordered by Prime Minister Margaret Thatcher.

In light of the FCDO statement it appears that in 1990 and 1992, former Prime Ministers Margaret Thatcher and John Major misled Parliament about the timing of the invasion and the utilisation of the flight as cover for a military operation.

It is now clear that the Government had, at the very least, around 1 hour 13 minutes for it to take the appropriate action – to direct British Airways not to land BA149 in Kuwait. There is existing evidence that a radio channel was open for communication with BA 149 throughout its journey. Notably, on 25 July, the CIA had issued a formal warning about the invasion.

BBC News Article: BA flight 149: Was it on a secret ‘military intelligence mission’?

A briefing paper dated 24 April 2007 (released in FCO files) now reveals the existence of ‘Defence Section staff’ on board BA 149.

Did the Government deliberately conceal its actual knowledge of the timing of the invasion and the fact that the flight was used as cover for a military operation placing civilians at risk?  Quist is investigating potential fresh claims.

Quist is working with the renowned and award-winning journalist, Stephen Davies. Stephen has been dedicated to the story over many decades – having investigated and written extensively about the story. He has also published two books:
Truthteller: An Investigative Reporter’s Journey Through the World of Truth Prevention, Fake News and Conspiracy Theories
Operation Trojan Horse: The true story behind the most shocking government cover-up of the last thirty years

Was British Airways flight allowed to land in a war zone because it was carrying a secret squad of British Special Forces? A damning new book asks if Gulf War mission gifted Saddam Hussein with Western hostages

The awful secret of Flight 149: Spies, lies, and ruined lives 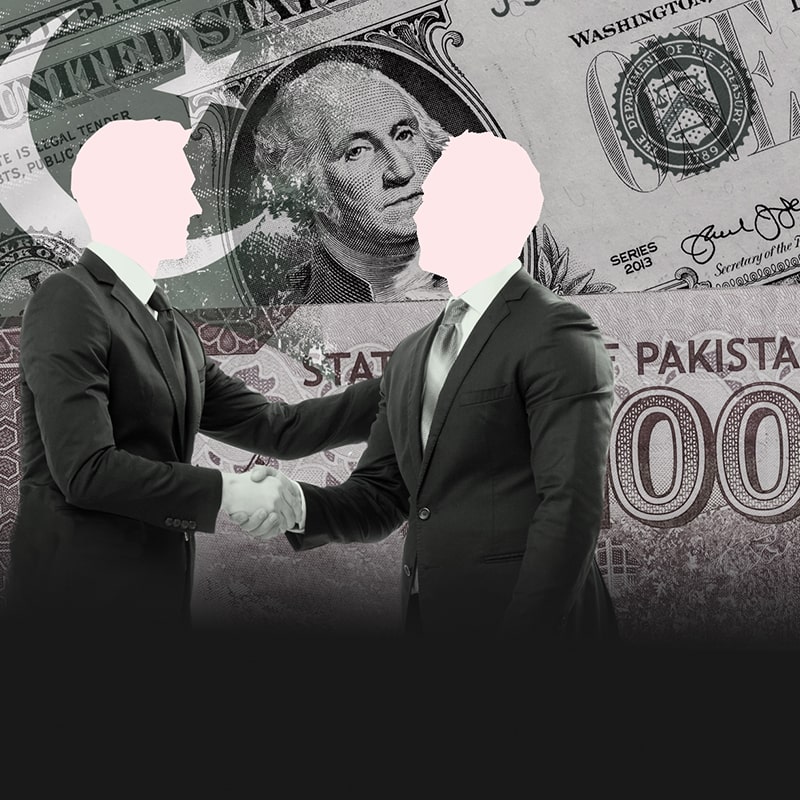 Justice begins with those seeking accountability being held accountable first: NAB and the Broadsheet debacleNews